November 24, 2021, two civilians were among four people killed by Israeli strikes on Wednesday that targeted a part of Syria where fighters loyal to Lebanon’s Hezbollah are based, a monitor said. The Syrian Observatory for Human Rights, a Britain-based group that relies on sources on the ground, said the Israeli missiles struck an area […]

Russia is preparing for war and did an anti-satellite test striking a Russian satellite and creating a debris field in low-Earth orbit of more than 1,500 pieces of trackable orbital debris that is also likely to generate hundreds of thousands of pieces of smaller orbital debris.

An American nuclear artillery unit has been reactivated in Germany for the first time since the Cold War and is to be armed with new long-range hypersonic weapons. The 56th Artillery Command, based in Mainz-Kastel, will control the Dark Eagle weapon, which when fully developed and deployed will be capable of accelerating to more than […] 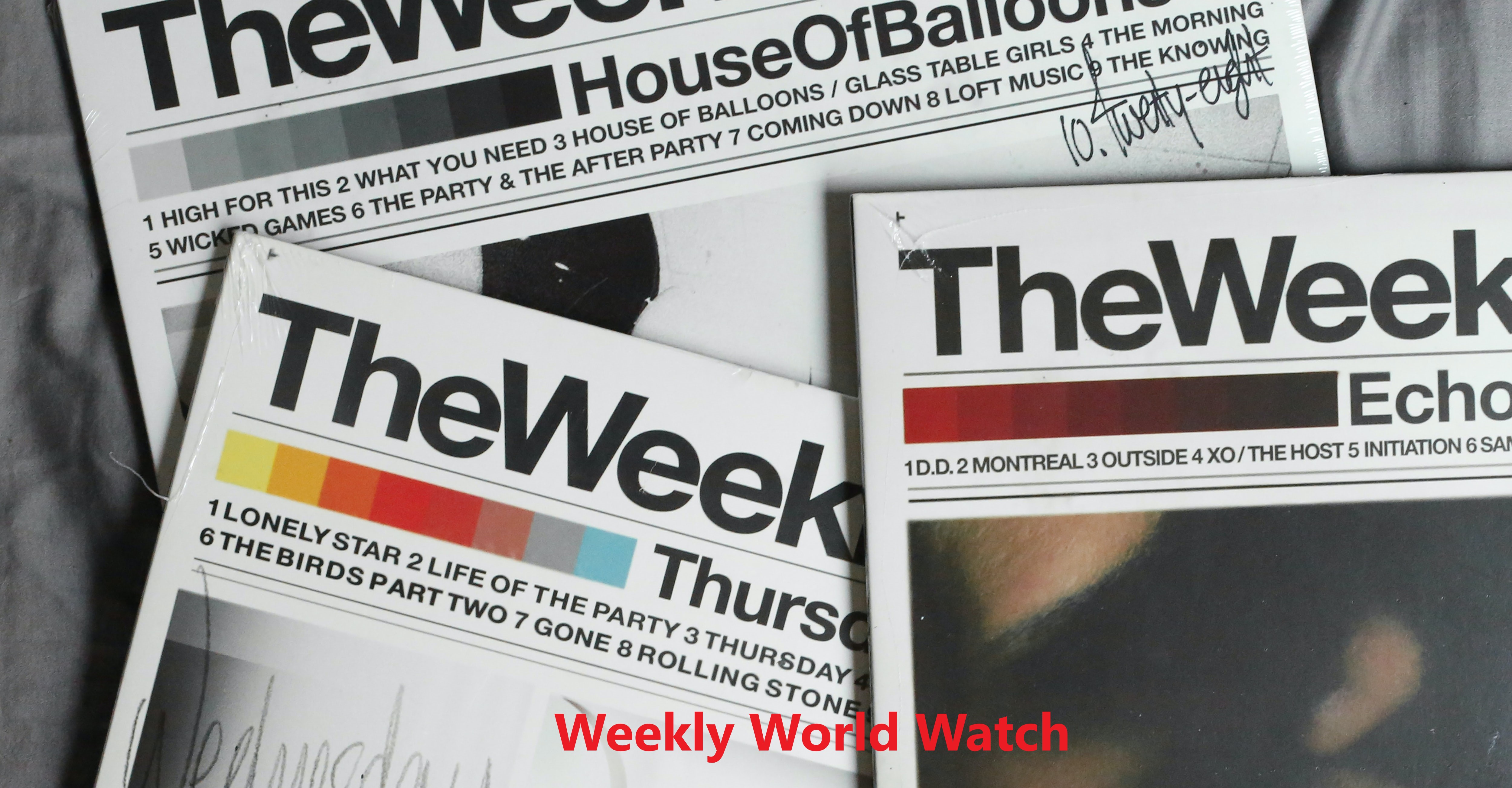 Britain is in discussions with Ukraine to sell it weapons for the first time amid concerns that Russia could exploit the gas crisis to seize territory. Under the plans, Britain would provide surface-to-surface missiles for Ukrainian patrol boats and missiles for aircraft as the nations increase co-operation after Brexit. The Ministry of Defence is discussing […]

Please do find Andy Walton’s Weekly World Watch of October 17 – 23, 2021 where he looks at a.o.Russia that freezes out Nato in payback for spy expulsions, Lebanese Shia militia Hezbollah which might have 100,000 trained fighters, and Britain which is in discussions with Ukraine to sell it weapons for the first time amid […]

James 3 Preaching and teaching the Word of God is a serious “job”. Willing to be “servants of God” we are fully aware of the particularity but also of the seriousness and possible consequences of our task. Those who want to teach in the ecclesia should know or be aware of the strictness or strict […]

In the turquoise waters of the Red Sea, Israeli, Emirati and Bahraini naval forces for the first time at the end of November rehearsed joint security operations with a US warship. It followed a war-game at a desert airbase just north of the Israeli port city of Eilat last month, which sent fighter planes from […]

What is faith? We use this word in various contexts – in speaking and writing – are we thinking clearly as to what we have faith in? Faith is a word we cannot use in isolation; it has to be spoken or written in relation to something or someone in which – or in whom […] 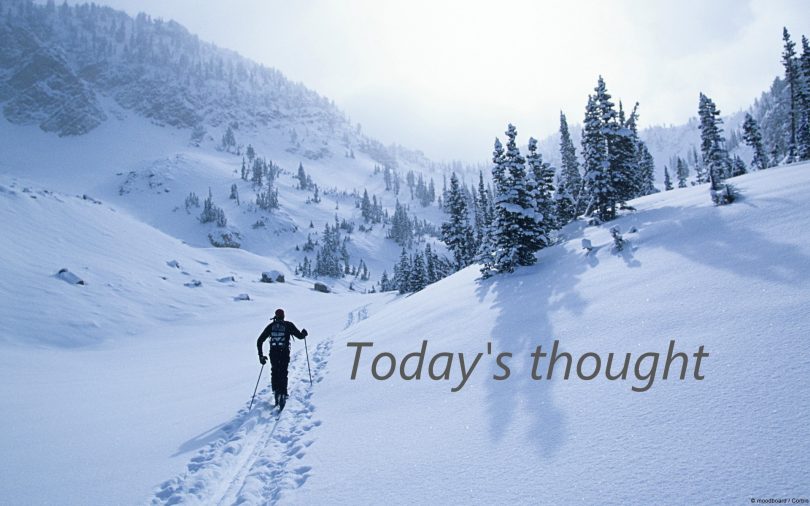 In this world a lot of people may have it much better than we, but we should not worry about our “lesser situation” but think about the way they might have become wealthy or how they tried to gather and save their money. (Micah 6:12; 14) We might find lots of people who love to […]

Today’s thought “So we can confidently say …” (December 6)

How many can speak with confidence these days? Certainly politicians can’t, although they often try to sound that way! We read the last chapter of Hebrews today where Paul is emphasising to them the need to be positive in their attitude to the spiritual aspects of life. His first four words are, “Let brotherly love […]